Humility and the art of baby-naming 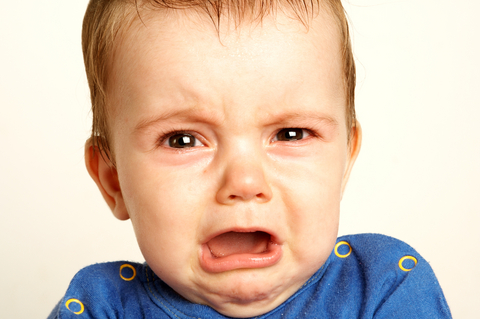 My woman wants to name our baby boy Draco.

Well, I think that’s the best idea I’ve ever heard. There are plenty of kids out there named Moon or Rock or Earthfart, and they desperately need someone else’s ass to kick. You’ll be doing the world a great service!

People really need to think about the repercussions of the name they stick their chilluns with. Picking a name just because of shit that YOU think is cool is going to automatically give them built in reasons to hate your asses. Just ask my friend Farsheed Mahboubi’s son, Phil.

Of course, if you read into the subtext of all the names out there, you’ll never settle on a name. DANA, KELLY, SAM… you’ll be setting the kid up for a life of androgeny and sexual confusion. BROC, ROC or any variation… hell, why not just name your boy MEATHEAD?

I have thought long and hard about this subject, and the only infallible name I’ve come up with for a boy is Thor. Thor Thunderdick Jones. Ain’t nobody gonna fuck with that kid. Nope.

If it’s a girl, hoo boy. Don’t name her after a virtue. CHASTITY, HOPE… guaranteed WHORE names. Black women have the naming shit down. Name her something that ain’t nobody ever been named before. Just start grabbing syllables from the air. CHANTICLEEROESHA. That’d be my daughter’s name. Chanticleeroesha Stem Cell Research Garcia, III. We’re bringin back the matriarchy!

So go ahead, name your kid Draco. With a little luck, all those ass whoopings will make the little bastard a badass, and he can pretend to be an Eastern European action hero someday. Oh, and lay off the Harry Potter.