Will Beg for Caviar

Dear Murray; i hate poor snobs. don’t misread me, i give up my seat to old people and if a bum says he just wants money for some booze, i’ll buy him a fo’ty. i am super so nice. but just now, having dinner, i was approached by an aggressive […]

Humility and the art of baby-naming

Dear Murray, My woman wants to name our baby boy Draco. Well, I think that’s the best idea I’ve ever heard. There are plenty of kids out there named Moon or Rock or Earthfart, and they desperately need someone else’s ass to kick. You’ll be doing the world a great […]

It’s No Fun (Being a Genesis Song)

What are your thought on illegal immigration? I say fuck ’em! If their forefathers were too lazy and stupid to hang on to their real estate that’s not our problem. Plus, look what squalid garbage heap countries most of these people come from. What makes us think our country won’t […]

How to Catch the Right One

Dear Murray: Feed my some of your wisdom. What is your viewpoint on Love in general. I am a mother of one and my husband and I are seperated. I doubt that we will ever get back together. I am quite sure it will end in divorce. I am not […] 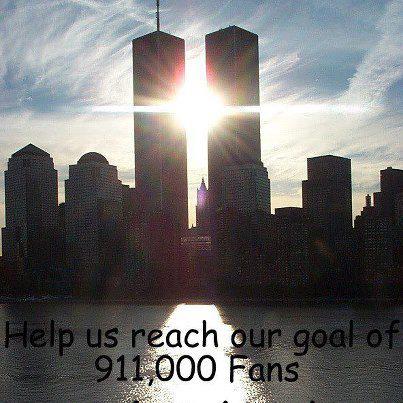 Good job, America. You’ve just proven that it’s never too soon for a little opportunism! Saw this shit going around on the Facepage yesterday. “Like this page for 9/11! Woo!” You motherfuckers would sell your own grannie into slavery for a share. I’m sure that seemed like a brilliant marketing […]