A Car Tells a Thousand Words

So, being stuck behind millions of you fuckers on the 405, I’ve learned a thing or twenty about your asses. I don’t even have to see your stupid faces anymore. All I’ve gotta do is take a glance at your car, and I’ll know ALL I NEED TO KNOW about you. Now, I’m gonna share some of what I learned.

THE CARS YOU DRIVE AND WHAT IT MEANS ABOUT YOU. 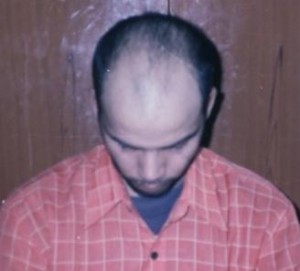 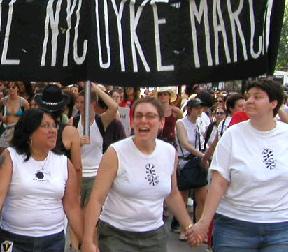 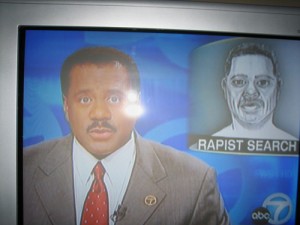 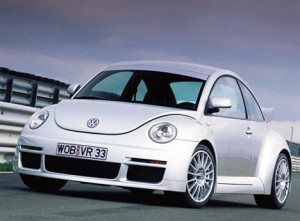 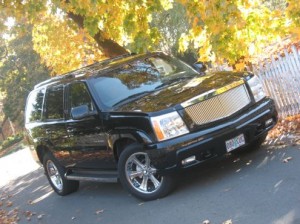 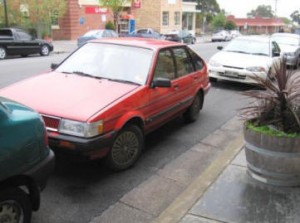 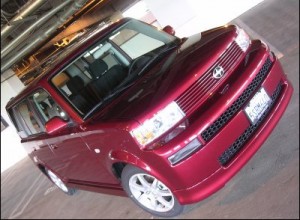 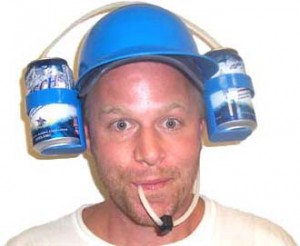 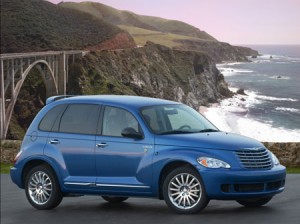 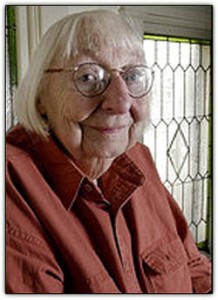 Keep on truckin’, and leave me the fuck alone.