The Fine Art of Grudge Fucking 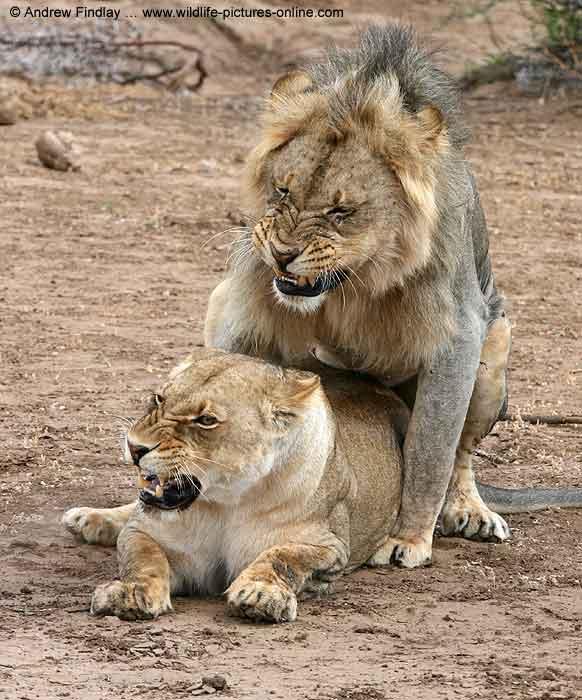 Dear Murray,
In your blog, someone wrote in about having sex with someone unattractive. I don’t understand this point of view.

To me, life is too short to want to have anything to spend time with someone you don’t like, let alone get nasty with them. Otherwise, it seems there is something (not necessarily physical) that one finds attractive in order to get it on.

Since you seem to have engaged in a grudge fuck or two in your day, what is the mindset behind this? Help me understand.

See, now a good ol’ hate fuck is an idea that I can support 100 percent. I’ve testified many times before that the opposite of love isn’t hate, it’s indifference.

If you hate someone REALLY passionately, you are just as moved as if you were mad ass in love with them. You’re in love with everything they’re not. Every. goddamned. word. out of their mouths riles you up even more. THAT IS WHY GRUDGE FUCKING WORKS. You’ve got all this pent up frustration wanting to explode, it doesn’t matter which head explodes first, but one of them’s gotta BLOW.

If you REEEEEALLLY hate someone, you do find them attractive. There’s nothing you love to do more in the world than sit around hating that person. If you’re that emotionally moved by someone, it’d probably be the BEST SEX OF YOUR LIFE. Much better than the $20 Tijuana black-eyed whores you’re getting now.

The part that confuses me is the people who will bang motherfuckers they don’t find attractive, who don’t move them in any direction on the dial. Just throw it in ’em. Like flossing the teeth every night. Scratching an itch on your pimply asses. Draining the vein.

Y’all should at least try incorporating some domestic violence foreplay into that shit, or something. DOMESTIC VIOLENCE = THE SPICE OF LIFE.