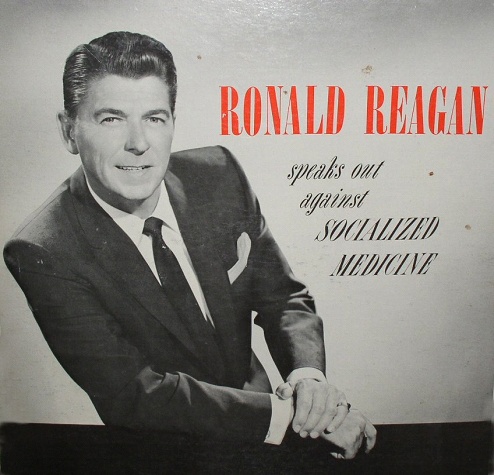 Recently I have found myself to be firmly entrenched within a situation involving an insurance company “ the worst kind “ Currently, we have 2 patients experiencing medical needs simultaneously however only one patient is experiencing the Insurance issue. I felt the need to mention the other as proof of my ‘lack of patience” for dealing with these MORONS and CRETINS due to the additional “stress” that I am experiencing.

Okay thus far, We have two patients “patient M and Patient D” both family members. Patient M is experiencing no issues with insurance, (just the mountains of paperwork blues), however is facing a major surgery that includes many visits and such within several med facilities prior to surgery. Not an administration problem – got that handled, however patient D comes along and has several medical issues requiring: In-Patient hospital stays, meds, therapy and outpatient follow-up treatments. Okay so – here’s the problem besides the fact that this all sux.

Patient D is a college student and to include D within our insurance we must submit proof of student status regularly within a specified period of time (beginning of each semester). Seeing how D has been attending school for 2-1/2 years, I am quite familiar with this process and regularly send “proof” automatically within the specified time frame regardless of the official letter of request from the insurance company. Bitch of it is that I send via regular snail mail and do not send certified.

Here’s the rub – The very day that patient D was admitted to the hospital, I came home to collect the mail and found a letter from the insurance company. Purrfuckt timing I have to say. Fucking horrors and such as the letter bluntly stated that patient D had been terminated due to lack of proof of student status.
Mind you, no letter or significant contact prior to this about anything, just a fancy shmancy way of saying “Fuck You”, on this luckless, fuckless day.

So I contacted them and stated that proof had been sent back in August, as to which their response was to re-fax the proof , which I did. This has been two weeks ago, Patient D is still not in the “system”. Now D cannot get the medications, cannot follow-up with additional “required” visits, or anyfuckingthing else until we get this shit straightened out. I have tried accessing the website , but of course that is a piece of work also and will not allow us to access our account info. I get a message stating: “We apologize for the inconvenience – Your account information is not available at this time, please contact us at blah, blah, blah. Do they understand what an “Inconvenience” is all about? do they give a shit???? What to do? what to do?

Sincerely,
Intensely locating my ammo in the NE Climate

Welcome to the wonders of Western Medicine. What always gets my ass is whenever you hear some doctor or hospital or HMO refer to Eastern treatments as shit like “alternative medicine” or “experimental” or “new”. BULLSHIT MOTHERFUCKERS. Anything you can do to validate your red tape bullshit. They make it sound like homeopathy and acupuncture and everything else is some kind of new age witch doctory. They’ve been doing that shit for thousands of years for a reason.

I don’t trust doctors, I don’t trust hospitals, I don’t trust HMOs. It’s a school of piranha that constantly feed off of each other. The doctors need you to get sick to earn a living. The HMO needs you to live in constant fear of getting sick, to scare your ass into getting insurance in the first place. AND THE WORST in the unholy trinity are the drug companies who control goddamned everything in medicine. When the fuck did the floodgates open for these evil cuntwhores to start running commercials? I’ve seen more bullshit drug company concocted diseases in the last couple years than in an entire lifetime. OH NOOOOEZ! I MAY HAVE AN ACUTE ANXIETY DISORDER! I NEED THEM PILLS! Hell, I even need a pill to cure my fear of drug company commercials.

It’s time for some true medical reform in this country. Instead of all this HMO crap, let’s start using a system that REALLY works, and will get the people involved. THIS IS MY PLAN FOR UNIVERSAL HEALTHCARE.

That’s right. We’re starting the Mega-Millions Wellness Lottery™. Every month, everyone puts in a dollar, and every Sunday night, live on TV, you COULD BE HOLDING THE WINNING TICKET! Every Sunday, one lucky person out there will get to be the chosen one and have all of his ailments cured by the collective medical community. That ONE motherfucker will feel better than he’s ever felt in his life. BETTER LUCK NEXT TIME, Uncle Bob, the leper. YOU GOTTA PLAY TO WIN!

It’s gotta be at least as fucking effective as what we’ve got going now. Western medicine knows jack shit about prevention. They only know how to pounce on it with cocktails full of prescription drugs, and enough red tape to choke a whole old folks’ home while it sleeps. I like my chances with the lotto better.

I can give you the name of a good witch doctor, if you want.